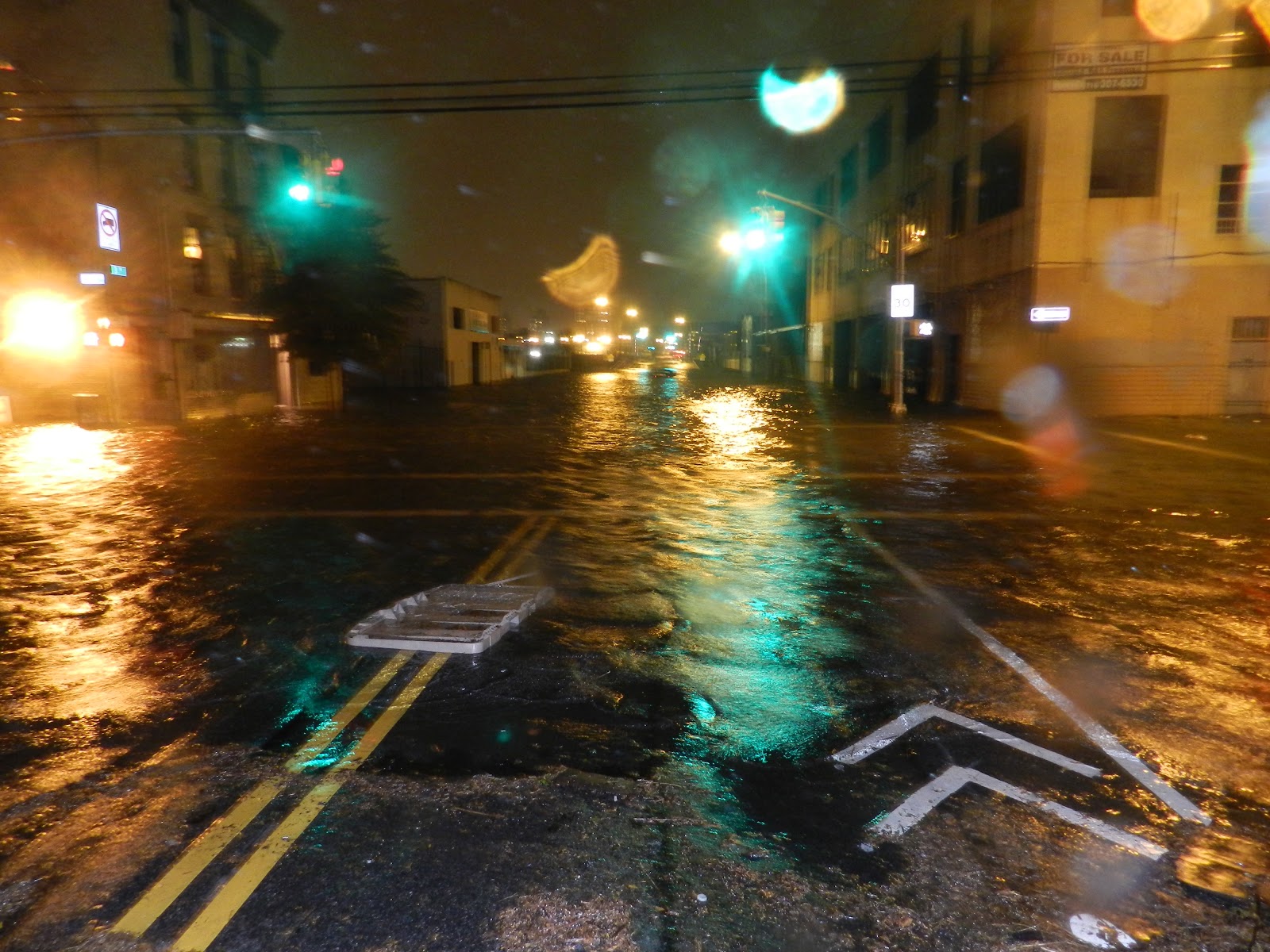 The EPA will accept public comments on its proposed plan until March 28, 2013.
It is VITAL that the public attend and participate!  Please write to us at cgcord@gmail.com if you have questions about this process.